Who are the top Alpha Phi Alpha Members? 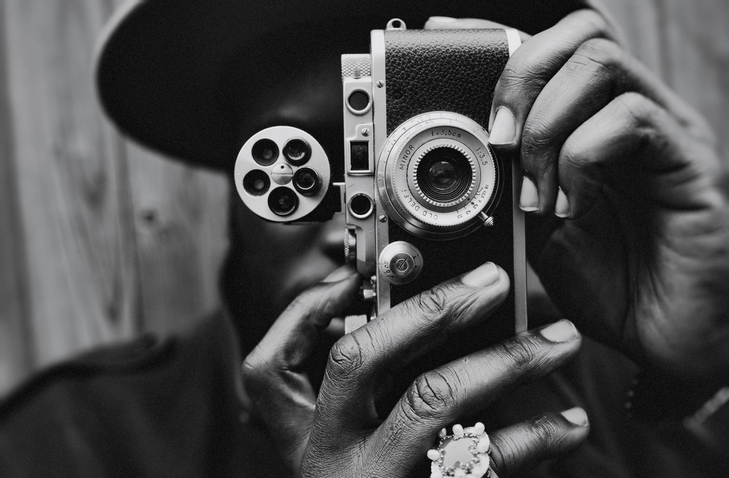 The Alpha Phi Alpha fraternity is the first African American intercollegiate Greek-lettered organization introduced for black college students. It was established in December 1905 as a literary society and then finally on December 4, 1906, it was inducted as a fraternity at Ithaca, New York.

Alpha Phi alpha opened various chapters at colleges, universities, and cities apart from New York and named them in Greek letters. The members had to pledge into a chapter, but some members were granted honorary status before the fraternity dismantled the legacy of giving honorary status to its members.

The Alpha Phi Alpha calls itself the light of the world and for many years the fraternity proved to be a light of hope for all the black community people, around the world with members like Martin Luther King Jr., Thurgood Marshall, and Whitney Young.

The fraternity has set up its chapters not only in the USA but also in Europe, Africa, Asia as well as the Caribbean.

The light also shines in the Hollywood industry as well as the media industry. There are many actors and media personalities who have had the privilege of implanting their names in the Alpha Phi Alpha fraternity.

Here is a list of some of these members:

Andra Fuller who's a native of Houston has always been a stand-out personality in front of the camera and he has always been in the spotlight. In the late 90s and early 2000, he was a standout wide receiver for Baylor Bears. Now he is seen as an upcoming actor and has acted on both small and big TV screens and is known for Black Jesus, The game and here we go again.

Christian keys an actor as well as a Member of Alpha Phi Alpha has started to make a mark for himself in Tinsletown. He has acted in movies like Black Coffee, and The Man in 3B as well as TV shows like "Let's stay together and Born Again Virgin". We are hoping got see more of Keys as he has four more films in the pipeline.

Benny Boom is a booming filmmaker whom you are going to explore more in the coming years. He has directed the new Tupac Shakur Biopic: "All Eyez on me". He came into the picture by directing various Hip-Hop videos, but now he has films like Next Day Air and the upcoming movie Heaven Has No Fury under his name.

The guy is immensely talented and the word Actor is too low for describing him. He attended Harvard law with none other than former President Barack Obama. He has got various bestselling books under his name and has also starred in Blockbuster movies like concussion with Will Smith and For Coloured Girls.

Kevin Powell is known for his reality shows and all reality TV show fans should know him. He was an original cast member for "MTV's: The real world." Like many other reality stars, he aspired to spend some time on camera, Kevin also imagined the same and played his time in front of the camera making a successful career in Journalism working for publications like the VIBE magazine. He also tried his role in acting in the "End of the Road" video by Boys II Men.

The city of Houston has produced prominent members of Alpha Phi Alpha fraternity like the aforementioned Andra Fuller. Roland Martin's name is currently booming on television but in a different manner. The Texas A&M graduate began his career at the Houston Defender, but has played various jobs at Chicago Defender, Blackamericaweb.com, CNN, and the "Tom Joyner Morning Show."

Currently, Martin is a must-see television reporter telling "our" stories on News One Now.

Omari was always a star actor, but his starring and acting sensation in a TV show called "Ghost" has lifted his career and truly elicited his acting skills making him a known personality.

He has acted in films like "Sparkle", "For Colored Girls", and "Miracle at St. Anna." In the coming days keep an eye on Movies like "D is for Detroit," "Die Enormous," and "shot-caller" to watch Omari Hardwick acting in them.

Will Packer is a Florida A&M graduate and a member of Alpha Phi Alpha fraternity. Will has simply taken the role of king of Black Movies from Tyler Perry.

Packer has teamed with Idris Elba, Beyoncé, and Kevin Hart and produced epic movies like "Ride Along, Obsessed, and Think Like a Man." However, his debut production Trois" remains a Cult classic movie and also a guilty pleasure for many fans.

Keenan Ivory Wayans who is a member of Alpha Phi Alpha started a Dynasty for his family. He has very elusive words he says, if people don't like what they see on screen, then create those projects by themselves.

He created projects like the miraculous Sketch comedy "In Living Color" as well as Films like "I am Gonna Git you Sucka," "The Five Heartbeats," and "A Lowdown Dirty Shame."

Of all the Alpha Phi Alpha fraternity members in media and arts, Mr. Lionel Richie also known as Don Dada has to be the commander. He is an alumnus of Tuskegee University who has sold over 100 million records, won an Academy Award, one Golden Globe, 16 American Music Awards, and Five Grammys.